The Creators employ sensors, nanotechnology, and more to solve the problems they come across, despite Dr. Testa's attempts to derail their work.

When a stage gets flooded, and the equipment on it is endangered, it's up to The Creators to come up with a way to dry things up.

An anniversary is coming up for Creapolis, and The Creators put their heads together to decide on the best way to celebrate it.

As The Creators get ready to roll out their band to the public, they try to find a way to predict the weather for the day of their debut.

The Creators are in search of a way to expand their vision, but Testa and Rocka try everything in their power to beat them to it.

When The Creators' pet eats up its food supply, they've got to come up with a way to grow some more, and fast.

The Creators' pet, Vinci, is in need of a comfy house, so they set to work on the project. Testa and Rocka try to compete, with disastrous results.

The water in the aquarium starts to heat up, putting a turtle in danger. The Creators will do what they can, while Testa and Rocka try to stop them.

When Santiago gets sick and winds up stuck at home until he feels better, The Creators need to figure out how to keep their friend company.

The inhabitants of the aquarium are put in danger when the water starts to turn bad. It's up to The Creators to solve the problem.

The Creators are alarmed when their sound equipment turns out to be the source of a toxic gas. They struggle to find an environmentally safe solution.

When Nacho decides to analyze a fragment of a meteorite, The Creators need to find the best way to get it into the lab.

Even The Creators can't get along all of the time. And when they start to fight amongst themselves, it puts the whole gang in jeopardy.

Without a refrigerator to store their food, Ricky and The Creators have to come up with a plan to keep it from going bad.

Live and animated characters bridge real and virtual worlds, creating solutions for high-tech problems, while an evil tyrant works to undermine them.

The gang must find a way to generate electricity without polluting. Still in the dark, Testa and Rocka try to kill the kids' creative spirit.

The Creators need creativity to solve a problem of information privacy, or their secrets will be discovered. Testa and Rocka struggle for an answer.

The team must produce electricity for Ricky's computer, where all his research and creations are stored, or Testa and Rocka will destroy Creápolis.

The team tackles a tough but vital mission: disposing of waste in an ecologic and organized way. But Testa and Rocka pile up waste and outmoded ideas.

Still lost, Testa and Rocka cannot find their true North, but Ricky and the kids use their superpowers to orient themselves in unknown places.

Teacher Ricky helps the Creators build a capsule they can launch into space, while Testa and Rocka try to steal their solution and beat them to it.

Ricky and the gang must amplify their band's sound before a concert in Creápolis. Testa and Rocka keep trying to destroy their ability to innovate.

In order to find a way to communicate at a great distance, the Creators need to trust themselves, yet stay wary of the evil copycats Testa and Rocka.

When communication fails, everything can go wrong, which is why the team must find a way to conquer the territory's barriers, and a certain evil duo.

When their pet is injured, the team needs to find a safe way of cleaning it so it will recover. Meanwhile, something stinks at Testa and Rocka's lab.

The Creators and Teacher Ricky try to figure out how to vent a space without using electricity, but Testa and Rocka reject all attempts at innovation.

The life of an animal that has strayed from its habitat depends on the ingenuity of Ricky and his team. Testa tries to tame Rocka and rule the world.

Ricky Flex and the team must find a new way of studying the universe before a major astronomical event occurs. Testa and Rocka remain lost in space. 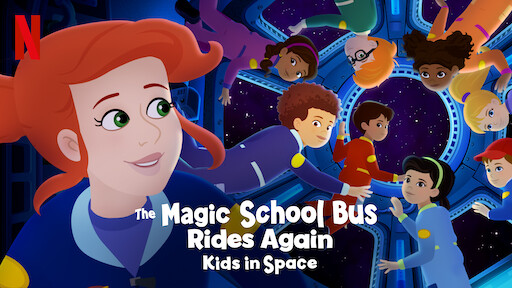 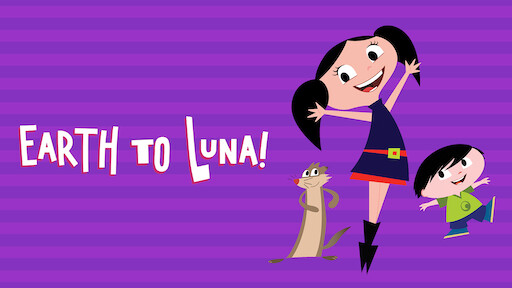 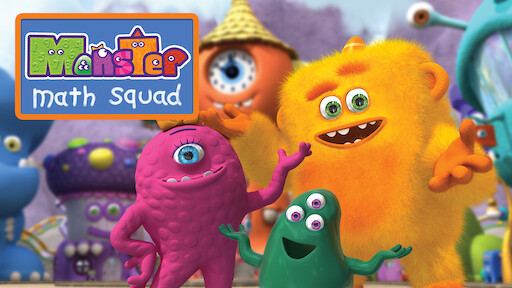 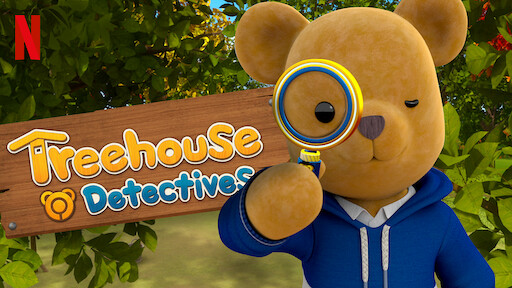 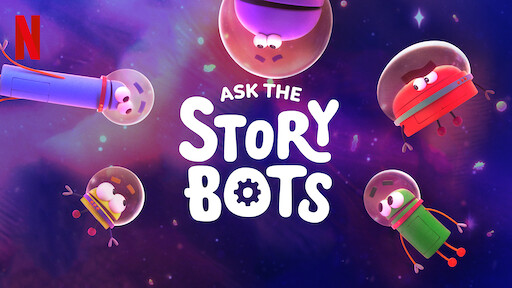 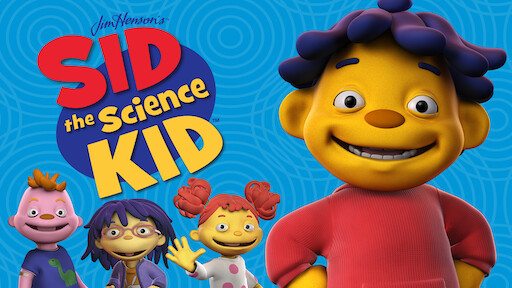 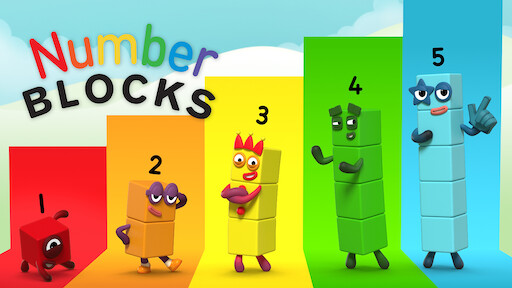 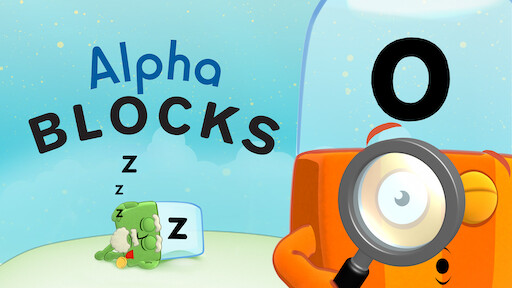 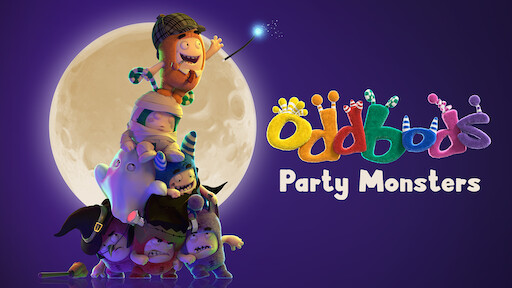 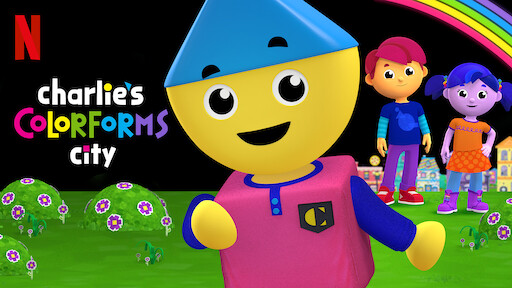 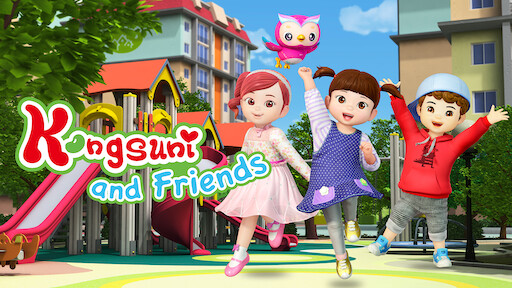 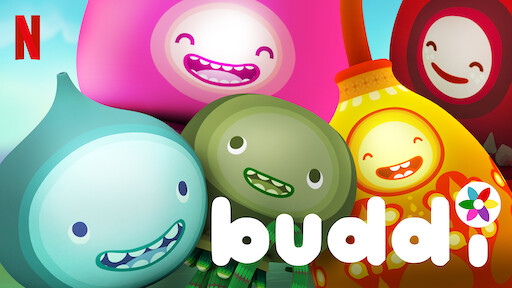 The Girl in the Mirror
The Magic Order
Five families of magicians sworn to protect our world must battle an enemy who's picking them off one by one.
Too Hot to Handle: Brazil
Cobalt Blue
When a brother and sister fall in love with the same man, ensuing events shatter a traditional Marathi family. Based on Sachin Kundalkar's novel.
Away
Commander Emma Green leaves behind her husband and daughter to lead an international crew of astronauts on a perilous three-year mission to Mars.
MAID
A single mother turns to housekeeping to make ends meet as she battles poverty, homelessness and bureaucracy. Based on the bestselling memoir.
Inventing Anna
A journalist investigates the case of Anna Delvey, the Instagram-legendary heiress who stole the hearts -- and money -- of New York's social elite.
Hoops
A foul-mouthed high school basketball coach is sure he'll hit the big leagues if he can only turn his terrible team around. Good luck with that.